There’s a particular sensation to enjoying the classics (I’m not specifically talking about the classics in the sense of ancient literature, but in the sense of great works with a strong reputation). It isn’t just the enjoyment of a good piece of work; though that is obviously part of it, it is a separate, component piece as it were. Much as I may enjoy and admire say, Megamind, it doesn’t create the same sensation as enjoying something like Pinocchio. Nor is it a consciousness of the work’s reputation; much as I acknowledge it’s quality, I don’t get this impression from, say, The Godfather because it simply doesn’t make much appeal to me (I’m not really sure why. I don’t dislike it, but I’m just not particularly invested in it).

The thing I’m talking about is the consciousness of enjoying something that many people before you have judged to be excellent and fruitful. It’s sort of a sense of shared delight, almost of initiation: ‘I now have experienced what so many others have experienced and understand why it is so.’

This is, I think, one of the core elements that makes a particular work count as a true ‘classic;’ that quality of initiation. It isn’t just that it’s a good work, but that it’s a work with a history; a living history of affecting people for the better in a particular way. Then when you finally experience it yourself, you feel “now I share something with many, many others before me”.

I’ve experienced this, most recently, from three different works: The Divine Comedy, The Mikado, and the original series of Star Trek. Obviously, these are all very different kinds of work with widely different degrees of quality: no one would deny that. But there is this common element to them that they have all been found to be important and memorable to many, many different people, to the point where they have become touchstones of our culture. Thus, to a greater or lesser extent, our culture is bound up in these things, so that to know them is, so far, to know it. We aren’t only experience a good piece of work, but a part of that higher and greater work that was once called Christendom.

These are among the jewels in the treasure house of civilization. 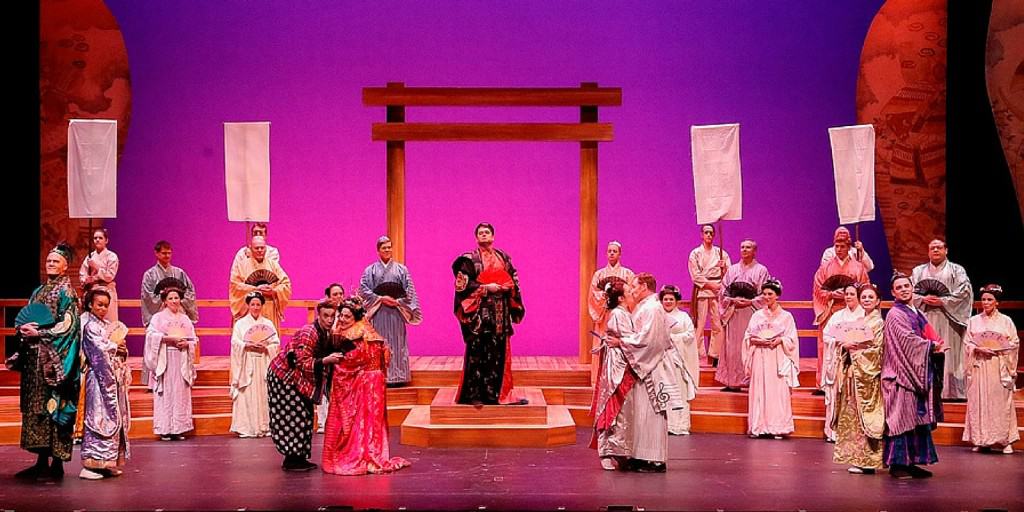 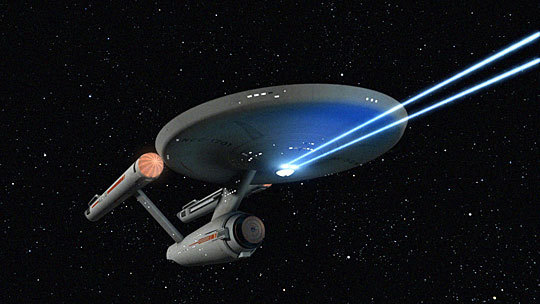