No, not that Eternal Trio. Not that one either. I mean the eternal trio of romance: the hero, the princess, and the dragon:

Chesterton explicated on this while discussing Charles Dickens’ novel Nicholas Nickelby, as the most basic form of romance: a princess is menaced by a dragon and a hero fights the dragon to save her. “There is the thing to be loved, the thing to be fought, and the one who does both loving and fighting,” as Chesterton puts it. In this case, Princess Peach is kidnapped by Bowser and Mario battles him and his armies to save her. It’s simple, straightforward, instantly engaging, and endlessly reusable.

Of course, with literally hundreds of games over its nearly four-decade existence, the series has played with the formula many, many times, including having Peach rescuing Mario or having Mario, Peach, and Bowser teaming up against a larger threat. But for our present purposes the important point is the eternal romantic trio of hero, princess, and dragon. The hero – whether it be Mario, Perseus, St. George, or Nicholas Nickelby – fights a dragon – whether it be Bowser, Cetus, the nameless dragon, or Ralph Nickelby – to save the princess – whether it be Peach, Andromeda, the nameless princess, or Madeline Bray.

To put it even more simply, the fundamental pattern of romance is that a hero confronts something horrible and endures danger and suffering in order to save something precious. Put it that way and it should remind us of something.

This basic pattern of melodrama is, at its core, an image of Salvation History: Christ comes to Earth and battles the Devil, enduring the Cross and grave, in order to save the souls of the faithful from sin and death. The imprisoned princess is an image of a soul in sin, the dragon an image of the Devil. The eternally repeated pattern is a whispered repetition of the Creed: “For us men and for our salvation, He came down from Heaven, was Incarnate of the Virgin Mary, and became man. He suffered under Pontius Pilate, was Crucified, Dead, and was Buried, and on the third day He rose again from the dead.”

Romance thus comes with a natural kind of sanctity all its own, however humble the guise (which again, ought to remind us of something). Consequently, it is more significant than we might think about how this enduring pattern has been attacked in recent years. The most frequent reaction we meet with from our modernist contemporaries when the above formula is brought up, is to chafe at the role of the princess.

This is sometimes couched in terms of respect: that the princess is a ‘weak’ and ‘demeaning’ role. Actually, looked at objectively, it’s the reverse of demeaning. The princess is the most important figure on the board, the motivating force to bother the hero and the dragon, the very thing for whom the hero undergoes such struggles. It may or may not be a well-written or interesting role, depending on the skills of the author, but it is not demeaning.

The issue, in fact, is not that the princess is a demeaning role but simply that it is not an active role. The modernists don’t like the image of the princess being rescued. They prefer a version where she takes up a sword, slays the dragon, and rescues herself. They want to see Andromeda unchaining herself from the rock and stabbing Cetus without any help from Perseus, or Peach laying the smackdown on Bowser the moment he shows his face. I remember once seeing a photoshop image of Princess Aurora from Sleeping Beauty wielding a sword and confronting the dragon Maleficent in place of Prince Phillip.In short, the modernist version of romance has the trio become a duo, and the hero more or less vanishes altogether to make way for the princess to take his place.

In short, the most basic form of a modernist romance is ‘a heroine faces oppression and vindicates herself by overcoming it’. The analogy naturally extends itself from there, for these tend to be the same people who believe in ‘Progress’, who see human enlightenment, science, and so on as the keys to solving the ills of the world and bringing about utopia. They are also the ones who regard God as an obstacle rather than as a goal and Christ as, at best, a vaguely supportive and positive figure wishing nothing but to avoid trouble for all concerned. 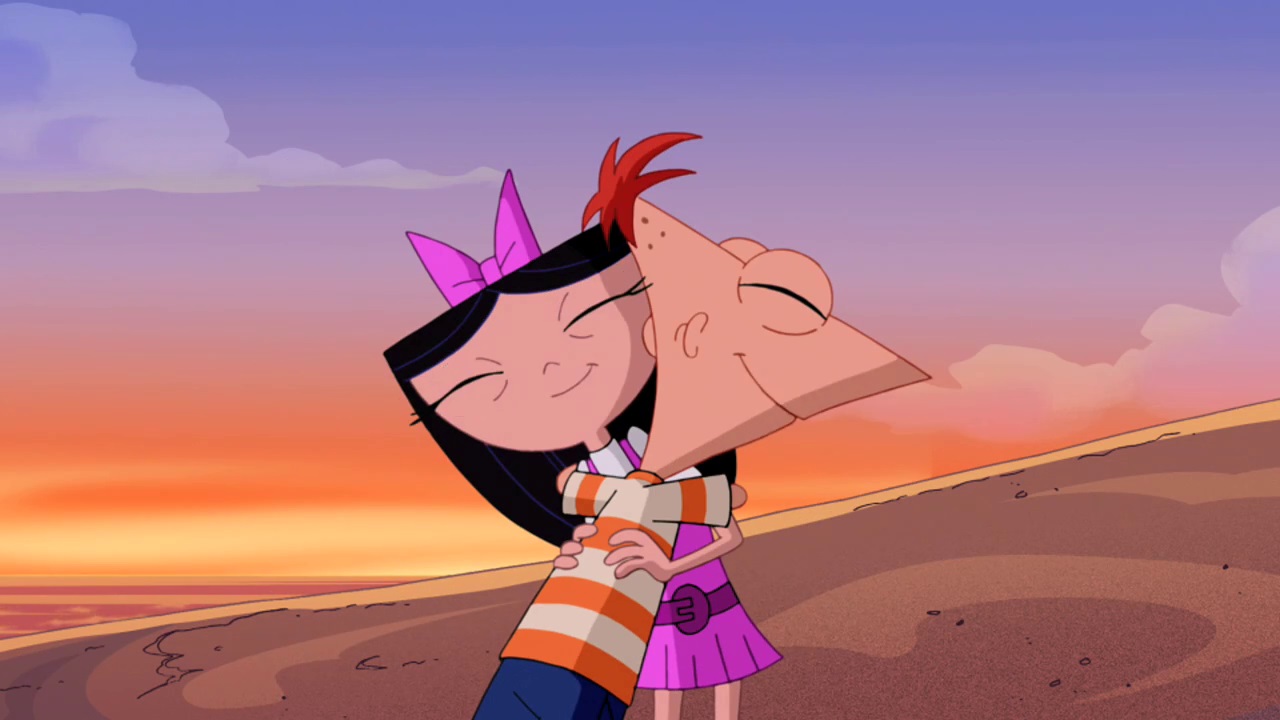 Another way of demonstrating my idea from the last post: the ‘Princess and the Dragon’ motif (Chesterton used this to describe melodrama in Charles Dickens).

Phase One: meet the princess. The hero encounters the princess and falls in love with her. But he cannot court her because there is some kind of threat over hanging her or some kind of obstacle in the way of their relationship.

Phase Two: the Dragon Emerges. Now the threat manifests itself. The ‘princess’ may be forever removed from the hero’s reach. Desperate measures are required, because if he fails, he will lose his true love for all time.

Phase Three: the Marriage. The hero has successfully slain the dragon, removing the threat to his beloved and destroying the obstacle that kept her from him. He is now free to marry her and live happily ever after.

A hopeless courtship, through a desperate battle, to finally claiming his true love against all odds. That is the pattern of melodrama.