Like everyone else, I haven’t seen Birds of Prey, and I have no intention to. However, I have seen a few reviews of it, read about it, and have a fair idea of what the story is. And as someone who loves the DC universe, I have a thought or two.

See, as I gather it the premise of the film is that Harley Quinn has broken up with the Joker, and the film is about her proving that she can stand on her own without him, to the point where she blows up the Ace Chemical plant as a sign that their relationship is well and truly over. The film apparently is a ‘strongly feminist’ tale casting Harley in the role of the strong, emancipated woman who doesn’t need a man to define her.

Here’s the problem; Harley doesn’t fit that role at all.

I don’t know what genius thought that Harley Quinn of all characters would be suitable for a feminist parable. Probably they just saw ‘popular female comic-book character’ and didn’t even consider the idea that she might not work as a female empowerment figure. But of all the women in the DC universe, Harley is preeminently the one who absolutely does need a man to define her. It’s frankly what makes her interesting in the first place. 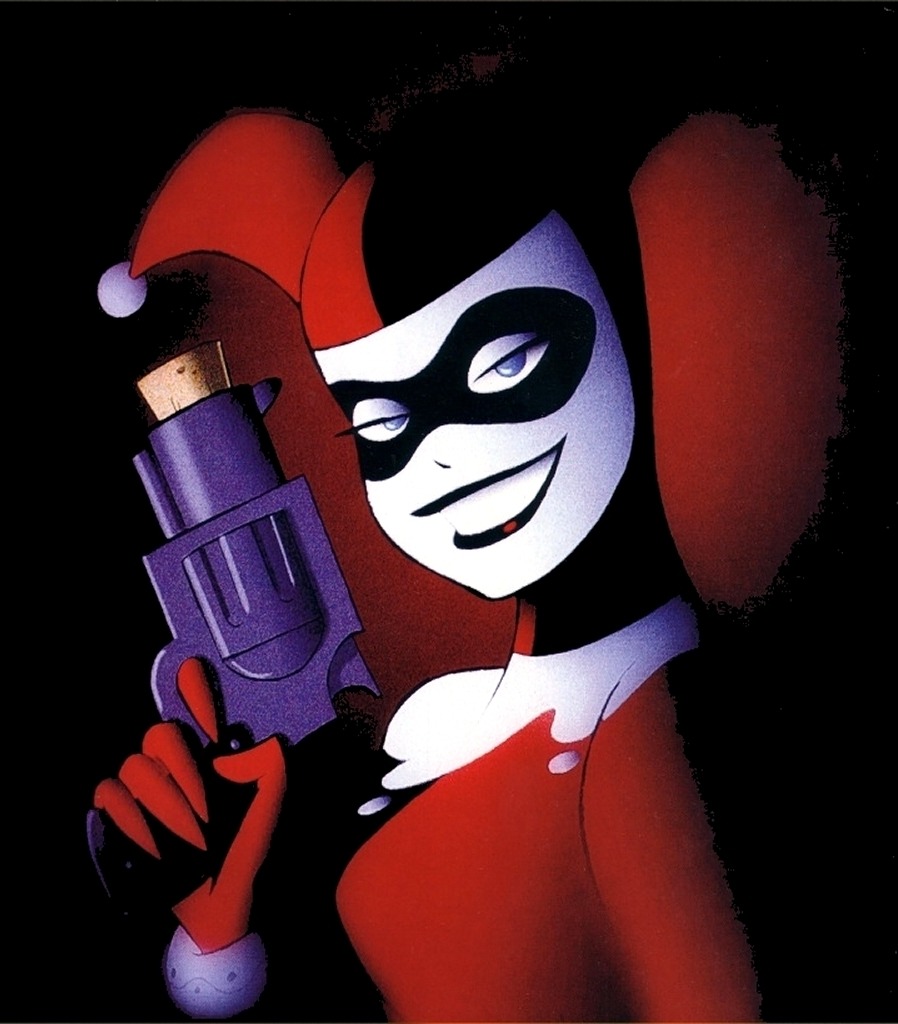 One of the few things I thought Suicide Squad got right was its image of Harley’s deepest desire, which turned out to be for a normal married life with the Joker. I think that’s spot-on. Fundamentally, Harley is the woman who has fallen in love with the wrong man: a man incapable of truly caring for her or anyone else. Ultimately, she wants nothing than to be with him, and to that end she’s sacrificed her whole life, her sanity, and her soul.

That’s, quite frankly, what makes her a compelling character and the reason why people remain invested in her: that she became a villain through love. The kind of abusive, obsessive, self-destructive love that is inexplicable to anyone on the outside. When Harley’s done right, you always feel sorry for her, even as you despise her for what she does, because the thing she is doing it all for – the love of the Joker – is so patently impossible. Horrible as she is, you can’t help hoping that one day she’ll wake up and leave the Joker for good.

The thing is, though, once that happens, her story is over. There’s nothing more to tell about her after the Joker is out of her life, any more than there would be anything to say about Romeo if he lived on past Juliet (when the Joker died for good in the DCAU, the writers wisely wrote her to have quietly disappeared). You could write a story of her in mourning or obsessed with revenge, as that would still be her in relation to the Joker. You might even, conceivably, write of her falling for another man (she is, to paraphrase Mr. Knightly’s appraisal on Harriet Smith, “the kind of woman who must be in love with someone”). But the idea of an independent Harley; a Harley Quinn who doesn’t want to be defined by the Joker or any other man, is simply nonsensical.

Which brings up another problem. As noted, the only reason people sympathize with Harley at all is because of her hopeless, tragic love for the Joker: because she is so passionately devoted to an illusion. It adds a degree of pathos to her villainy. Take that away, and she’s just another villain.

In short, to emancipate Harley from the Joker is to abolish her as a character. There’s simply nothing left of her to care about.

On another note regarding Birds of Prey, who on Earth decided to cast a Black actress as Black Canary, one of the quintessential blondes of the DC universe? Were they really so thick as to think that ‘Black’ had to refer to race? (Kind of extra bitter on that, since I liked Black Canary quite a bit in the DCAU; she was cool, a delightful study in contrasts, and her romance with Green Arrow was a lot of fun. Then Arrow thoroughly botched her, and now this. Seriously, why is it so hard to get her right? ‘Short, leggy blonde with a minor superpower is also one of the best martial artists alive’). 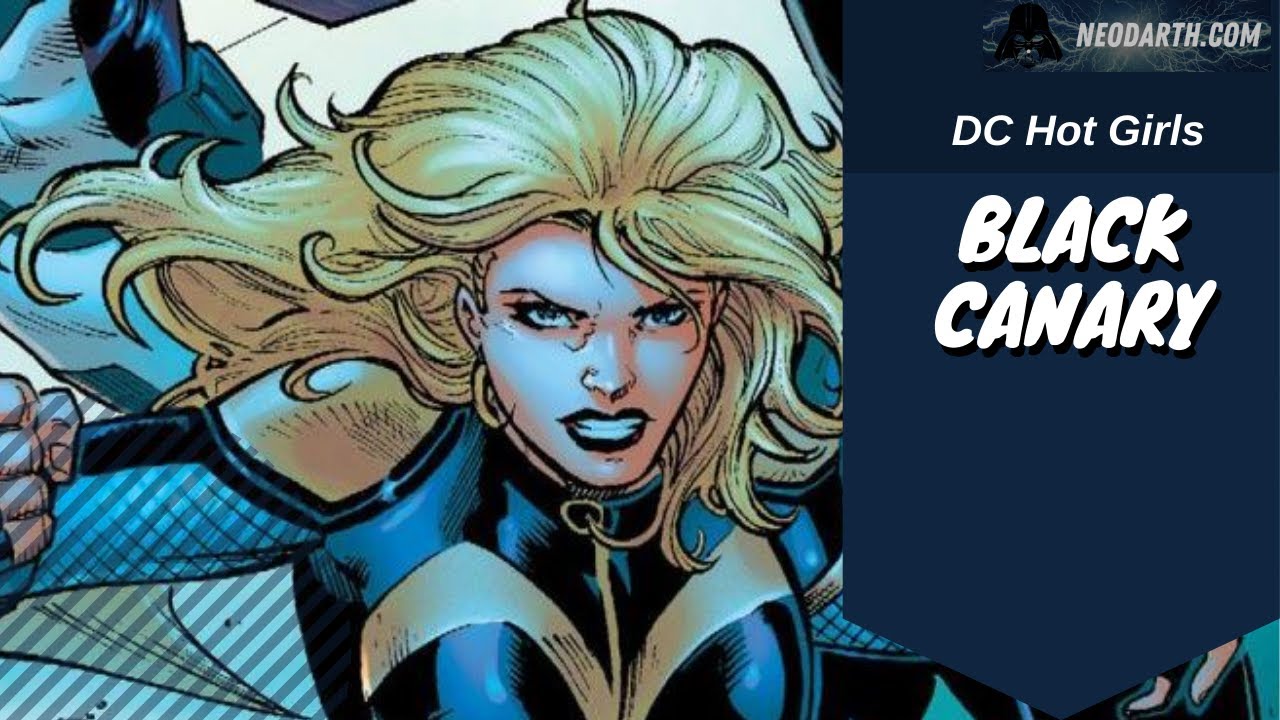 The point here is that in writing characters like this, it’s important to keep in mind who and what they are, and, equally important what their story is. Some characters can exist comfortably in multiple roles across multiple stories, but even then there are certain things that they must maintain. Godzilla can be either hero or villain, but he cannot be timid (even more than the awful design, this factor alone showed the creature in the 1998 film to not be Godzilla). James Bond can survive the loss of any supporting cast members, shifts in personality and tone, but he can never be anything but a British man.

It isn’t just that trying to do otherwise would show poor craftsmanship; it would raise the question of why? Why are you even writing this character if you don’t care enough to even try to get them right? It is, if I may put it so, offensive to muse: it shows that you think of the character as nothing more than a tool that you may do with as you like.